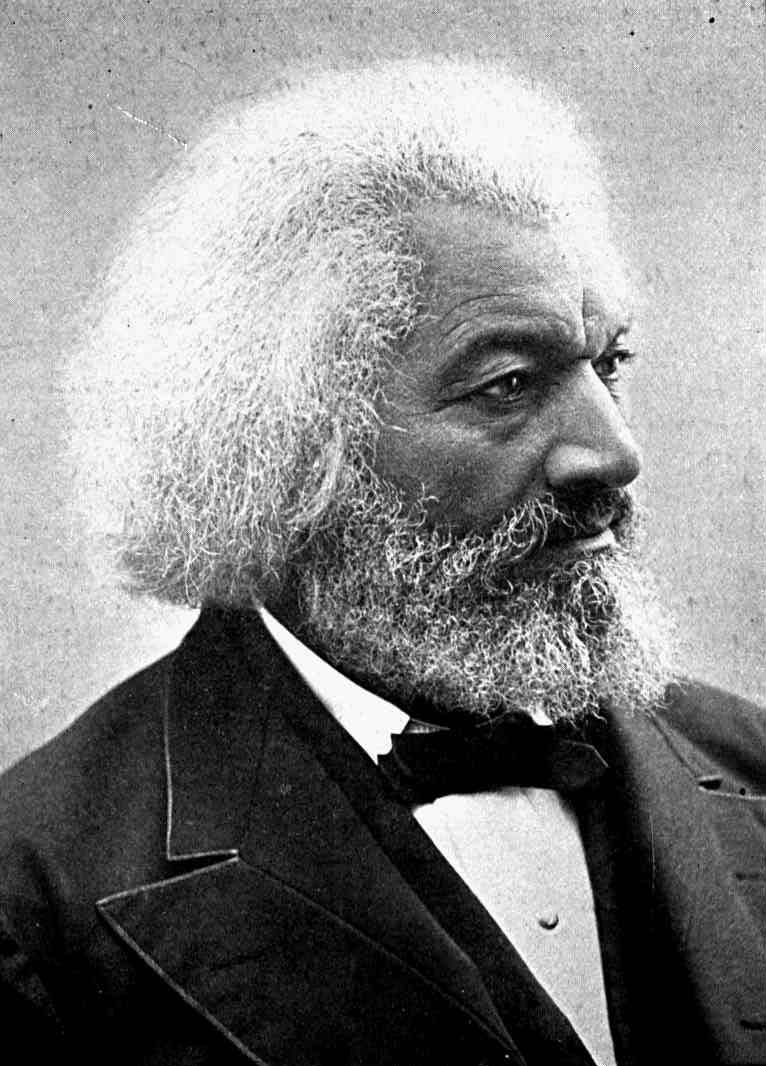 It is said that history repeats itself. Well, here we are once again in 1870. In that year two women were fighting to keep the black man from having the right to vote. Why? Because they wanted the power that the black man was about to receive.

Does this sound familiar to today? In 1869-70, Elizabeth Cady Stanton and Susan B. Anthony vehemently opposed the ratification of the Fifteenth Amendment of the US Constitution giving the black man the right to vote. Before this, in July, 1848, Frederick Douglas had stood with Stanton at Seneca Falls in the cause of women’s suffrage. At this first women’s rights convention, he placed his signature on the Declaration of Sentiments and did not rescind it as did others. He was a close friend of the Anthony family, and often visited their home. In 1862, he even delivered the eulogy upon the death of Anthony’s father.

Déjà vu, all over again. Today, in another contest for power, we have a black man who stood with the Democrats to support the party’s nominee for president in the 2004 election. Barack Obama was the keynote speaker at the 2004 Democratic National Convention and received high praises from the party as their next shooting star; that is, until that star wanted the rights that a woman, Hillary Clinton, had been planning for.

It cannot be overlooked that Douglas’s first owner in his days of slavery—who very likely was also his father—was Aaron Anthony, the same last name of the one who turned against him and wanted to see his failure. But neither did Susan B. Anthony own him. It looks to me that the black man today is once again proving that feminists don’t own them. Oh that they could come to the full reality of this.